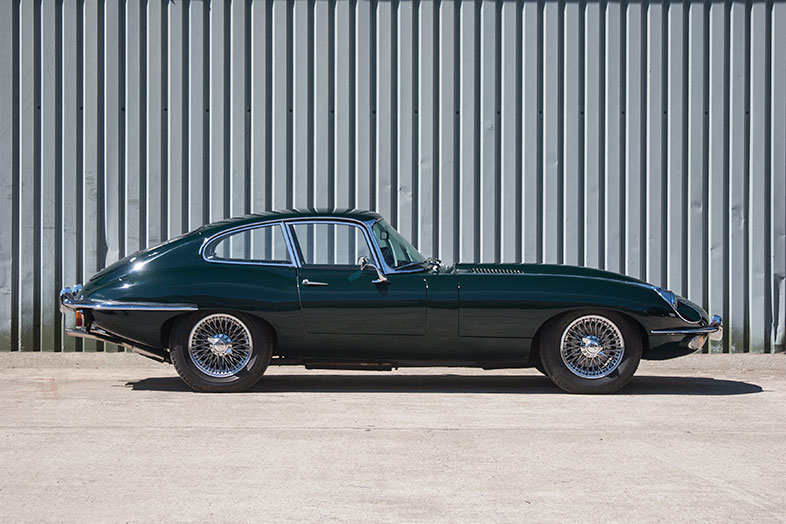 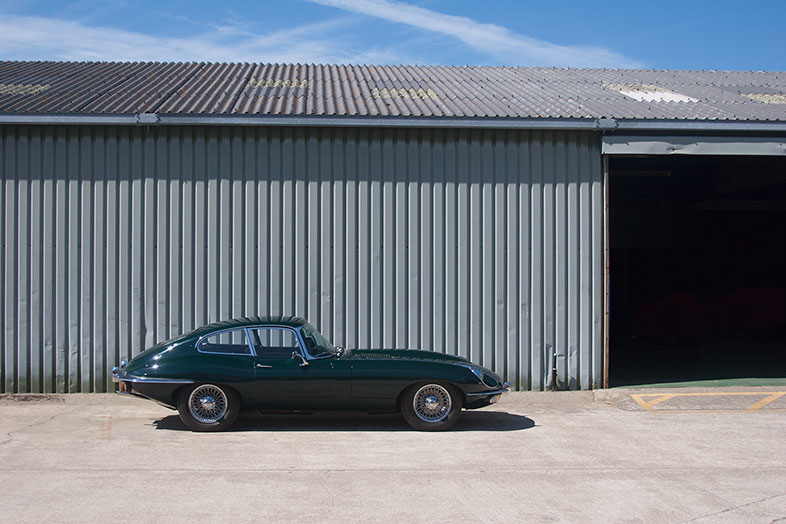 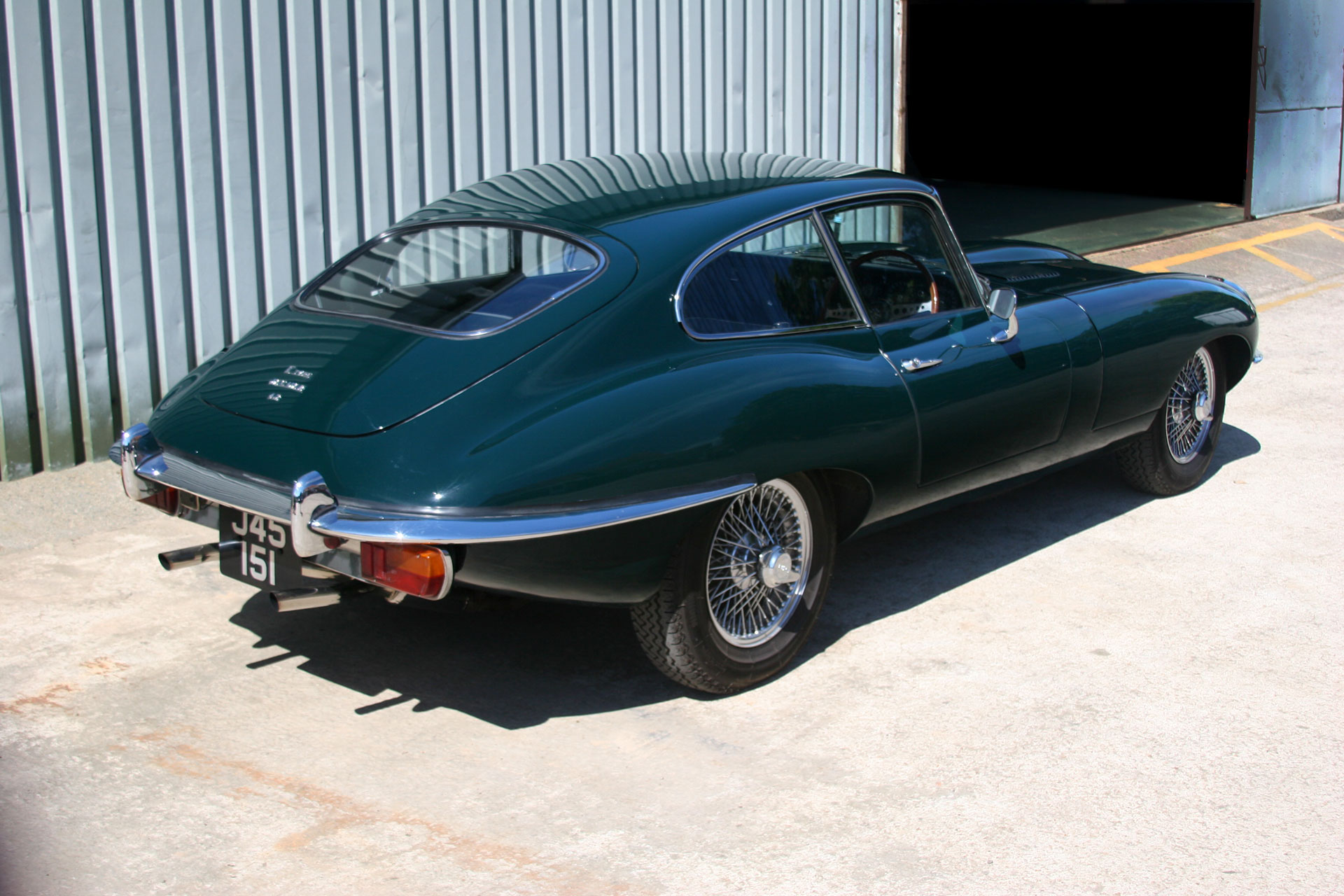 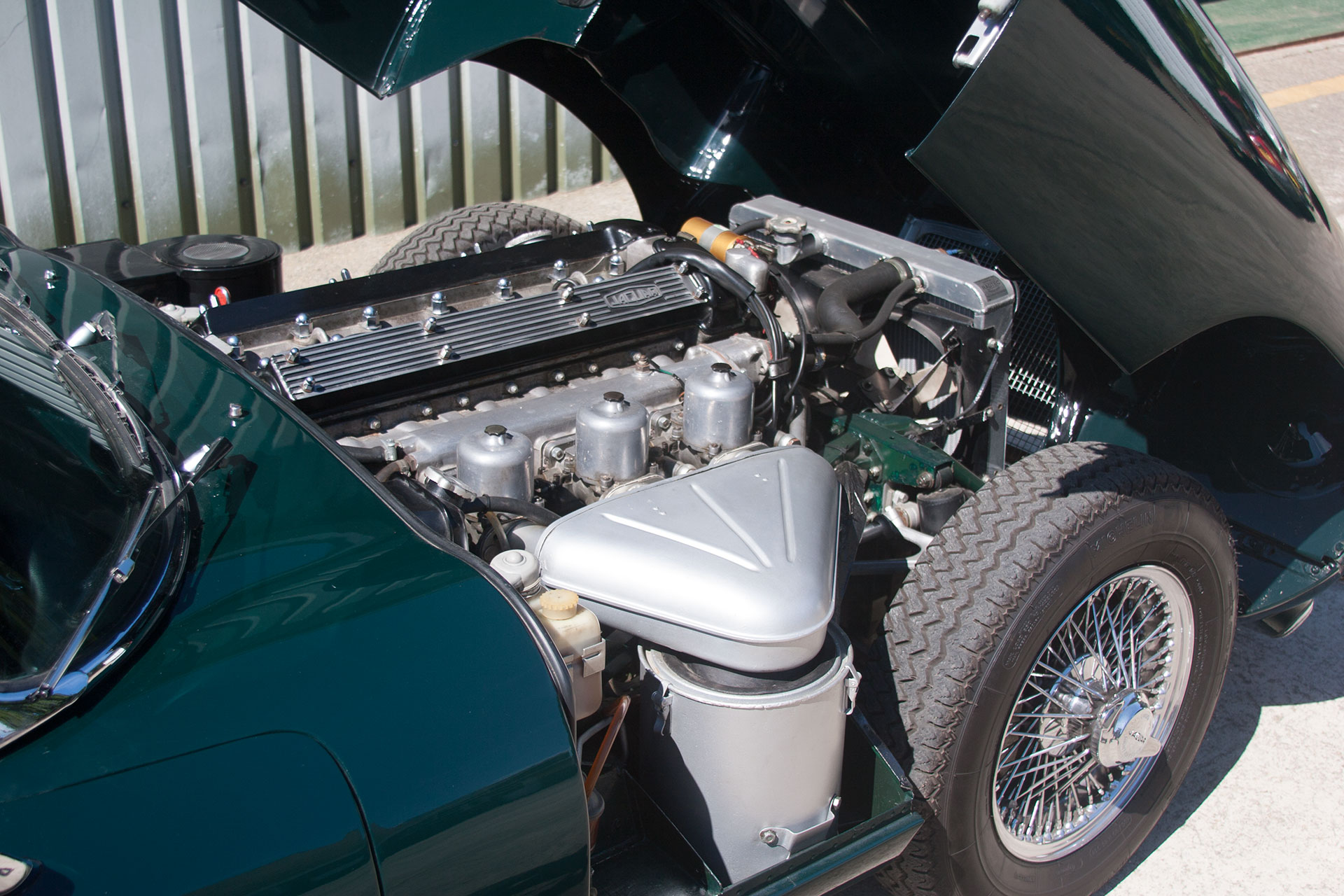 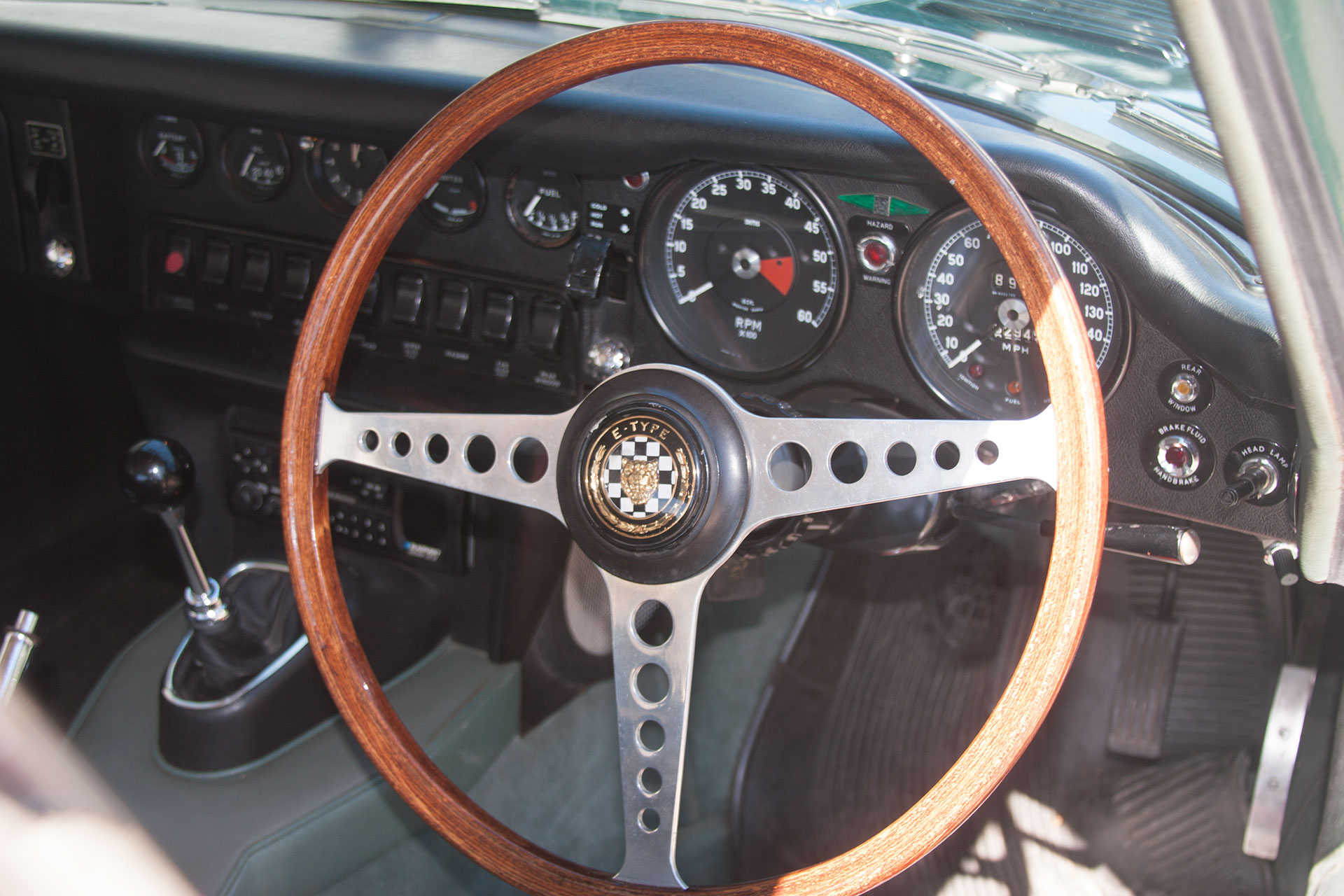 A cherished example of what Enzio Ferrari described as “The most beautiful car in the world”. Some cars are bought and sold, eventually becoming just another second hand old motor, but this Fixed Head Coupe has been enthusiast-owned since it was delivered to the first owner on 1st January 1970.

This is a correct, factory right hand drive model which, confirmed by Jaguar Heritage Trust Certificate, was despatched from Browns Lane on 14th August 1969, and is still in its original colour scheme of Period British Racing Green with Suede green leather interior. The engine, gearbox and and body numbers are also all matching and correct.

The word “iconic” is often over-used, but not when describing an E-Type. They are simply one of the automotive design icons, and to find one with such detailed, documented history as this is becoming increasingly rare.